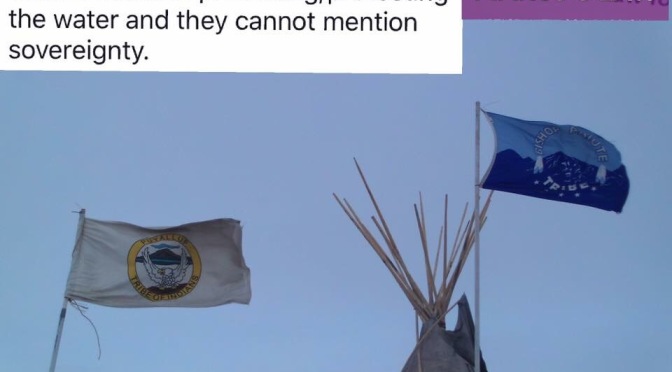 Marsy’s Law ! What is it and how does it relate to the #waterprotectors ?

Dr. Nicholas sister in 1983 was stalked and killed by her boyfriend in Santa Barbara. Dr.Nicholas pushed this law with good intent for victims against rapist, murders, and domestic violence victims. Unfortunately this law being pushed is also being used against “victims”such as the peaceful unarmed people at #StandingRock .

To me this opens up the debate on Attorney

Chad Nolands description of scenarios on how a law meant for the goodness of victims enduring hideous crimes is allowed to “flip” against people who we’re peacefully protesting by not allowing them to speak about the reasons they were “protesting” for?? Taking away the evidence and the ability to produce the evidence with this law?

It doesn’t JUST cover cases where there’s an alleged “attacker” or an assault, murder or other violent crime.”

It also covers “financial” and “physical” crimes. Think “bad checks” and “use of credit card without permission” and “a drunk driver ran over a small tree in my yard or damaged my fence.” It also covers victims who claim to have suffered any amount of psychological harm.

This “refuse disclosure” right is just one of about 20 new constitutional rights Marsy’s Law would give to victims. Some of those 20 rights are already written into North Dakota law, and Marsy’s Law would only elevate those rights to a constitutional level, along with all the new rights, trumping the rights of people who have been falsely charged of a crime, or overcharged. But several of the new rights created by the California billionaire’s proposal – including the “refuse disclosure” right – will make our criminal justice system more likely to convict people who should not be convicted and make it harder for innocent people to prove their innocence.
Marsys Law volume 1